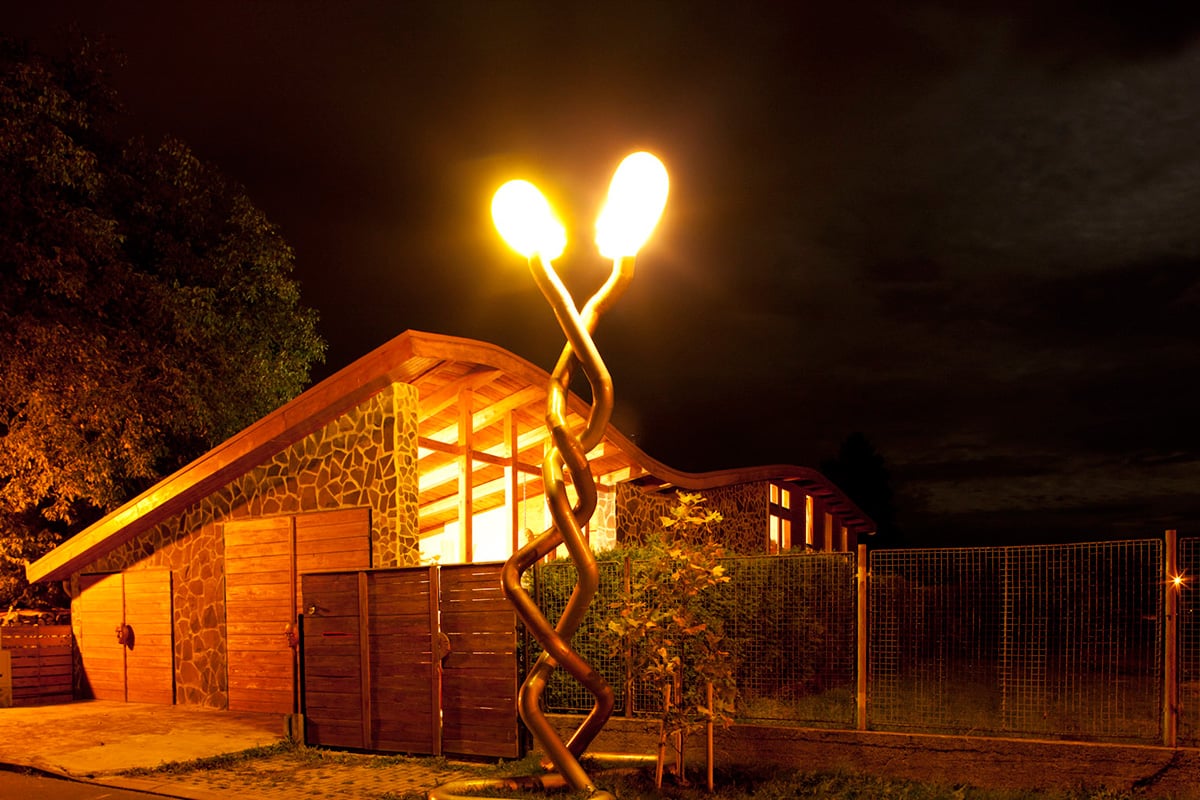 House with an Art Studio

The form of the house itself is a sculpture whose shape twists and rolls in two opposing curves. The house itself is designed as a longitudinal hall with housing on the side of the garden and an art studio on the side of the street. The curve describes the necessary heights of the individual rooms, the slope of the roof is to the north side, from where the studio is illuminated by the roof window and the shading of the neighboring property is eliminated.

“Waves in the plane are the result of a creative storm – the dialogue of architect Petr Tuček, a supporter of rather moderate to strict shapes and the artist Michal Trpák, his work rather claiming to the organic vision of the world. However, since both South Bohemian natives know each other for a long time, they were able to communicate. Thanks to generational and creative harmony, a building that does not have too many companions in modern Czech architecture has been created.” – Matěj Šišolák (Home magazine) 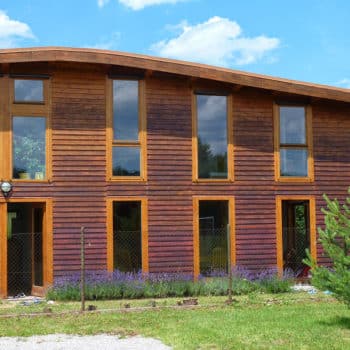 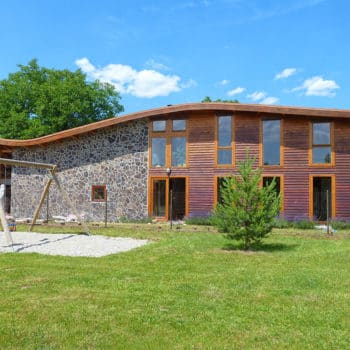 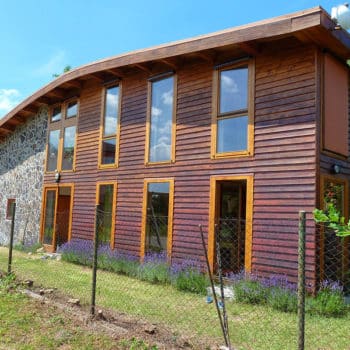 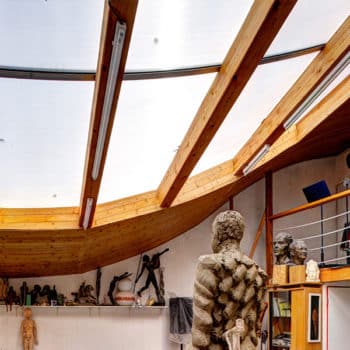 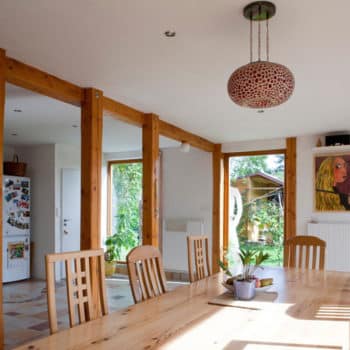 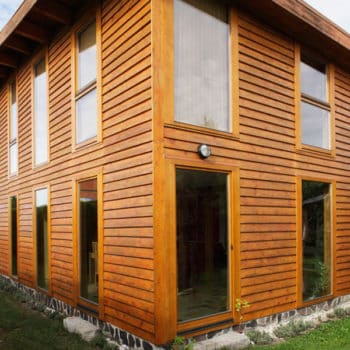 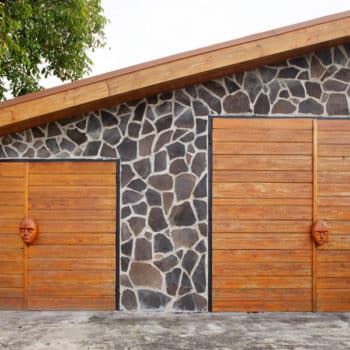 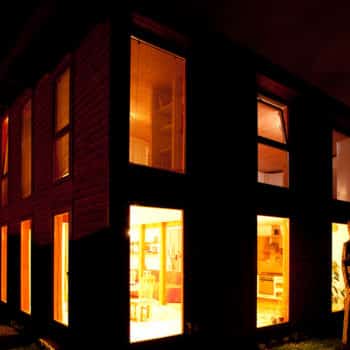 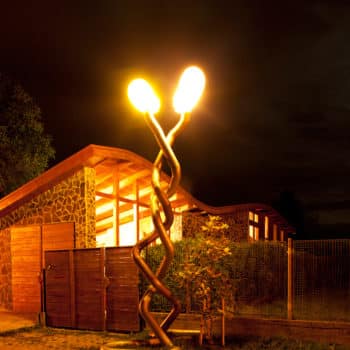 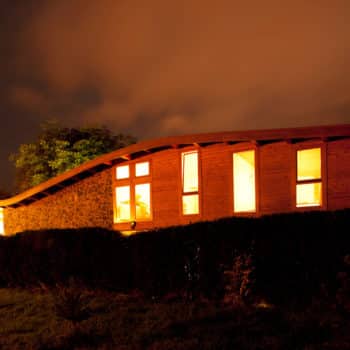